All of your payments are secured. A doubt? Feel free to contact Us! 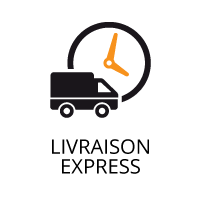 Shipping on the day of your order, delivery with DHL. 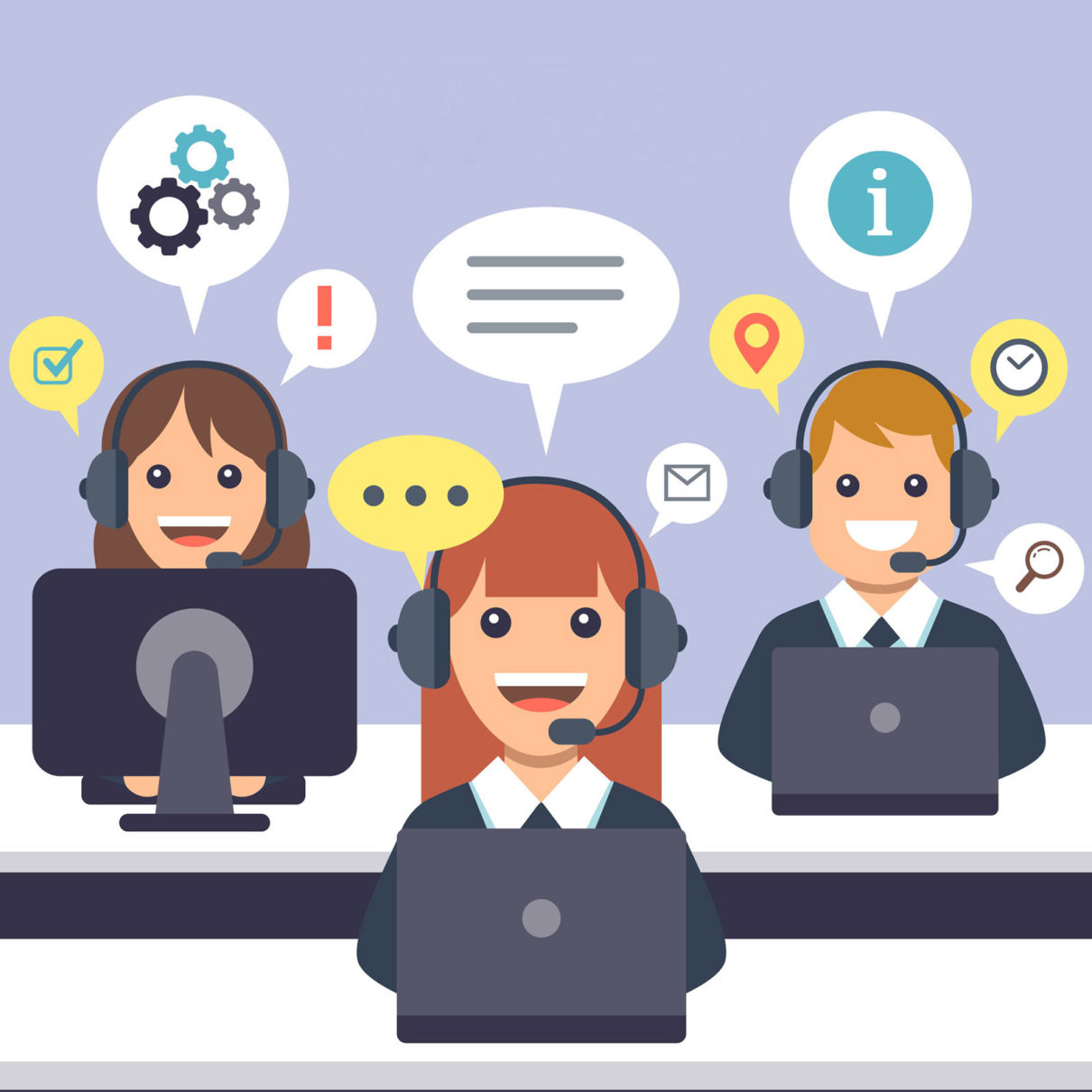 Via phone, Whatsapp, text, e-mail.Feel free to ask all of your questions to our team of pharmacists

Features of the MCCM DMAE

DMAE has a real immediate and long-term tightening effect in daily use.

On the entire skin surface in combination with 3% hyaluronic acid

Effects and results of DMAE

It has a powerful action that tightens the skin, reduces sagging and lowers wrinkle formation. It increases muscle tone, producing a lifting effect and increasing the firmness of the sagging skin of the face and neck. At the same time, it acts by improving the hydration and elasticity of the corneal layer.

The box of MCCM DMAE contains 20 vials of 5 ml. 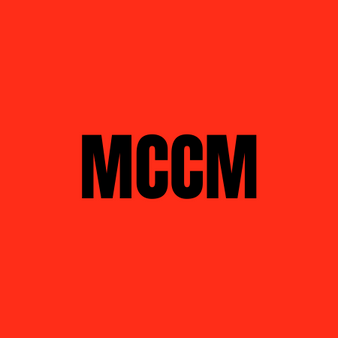