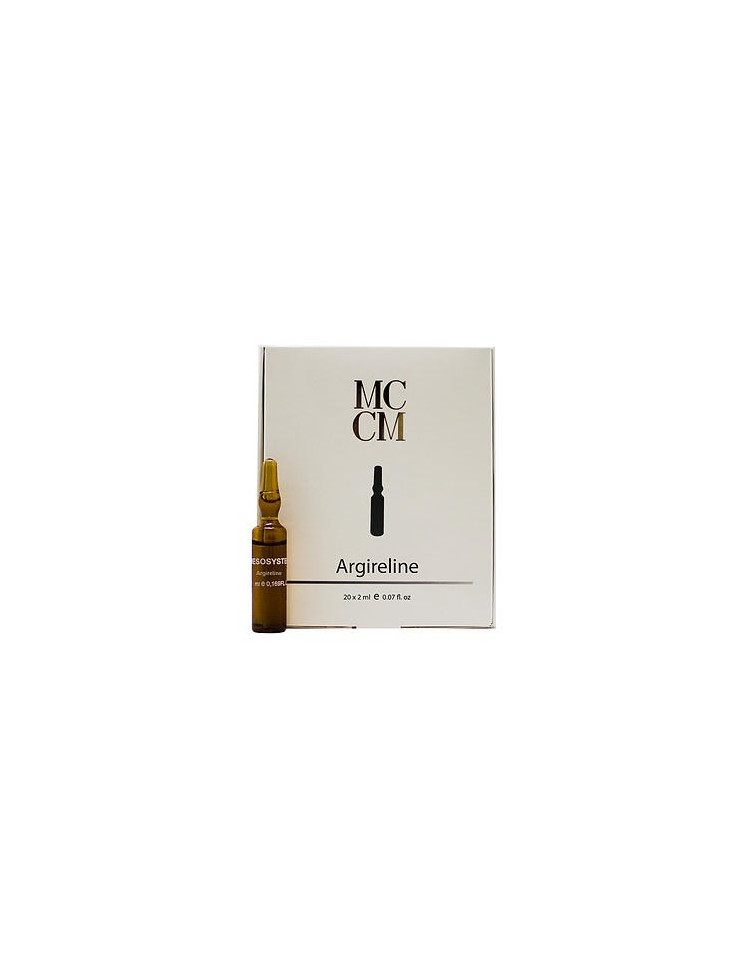 Argireline 2% in a vial 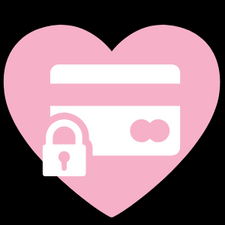 All of your payments are secured. A doubt? Feel free to contact Us!

Shipping on the day of your order, delivery with DHL.

Via phone, Whatsapp, text, e-mail.Feel free to ask all of your questions to our team of pharmacists

Arigireline MCCM, alternative to Botox is an anti-wrinkle solution

How to use Argireline?:

Applied topically directly to the skin

The Argireline anti-wrinkle solution has been shown to be effective in both reducing existing facial wrinkles and preventing the development of new ones, by directing its formulation to the very core of the wrinkle formation mechanism.

Argireline is used for expression lines:

Botox is often referred to instead of the correct name: botulinum (neuro)toxin type A. Botulinum neurotoxin type A is a poison secreted by the bacterium Clostridium botulinum.

However, botulinum toxin type A has become a real cosmetic feat because of its paralysing power (facial muscles and therefore expression lines). Once injected, botulinum toxin blocks the passage of nerve impulses from the nerves to the muscles. As the message is no longer transmitted, muscle contraction becomes impossible. Expression wrinkles, witnessing the tensing of the muscles of the face, fade away.

The use of Argireline makes it possible to space out Botox sessions or, for some, to use only that.

Argireline is a peptide made up of six amino acids and acts in the same way as Botox. Without any inconvenience or side effects, Argireline reduces the strength of the contractions of the expression muscles. The wrinkles of the forehead and crow's feet are less stimulated. The facial features are immediately smoothed and the depth of the lines is reduced.